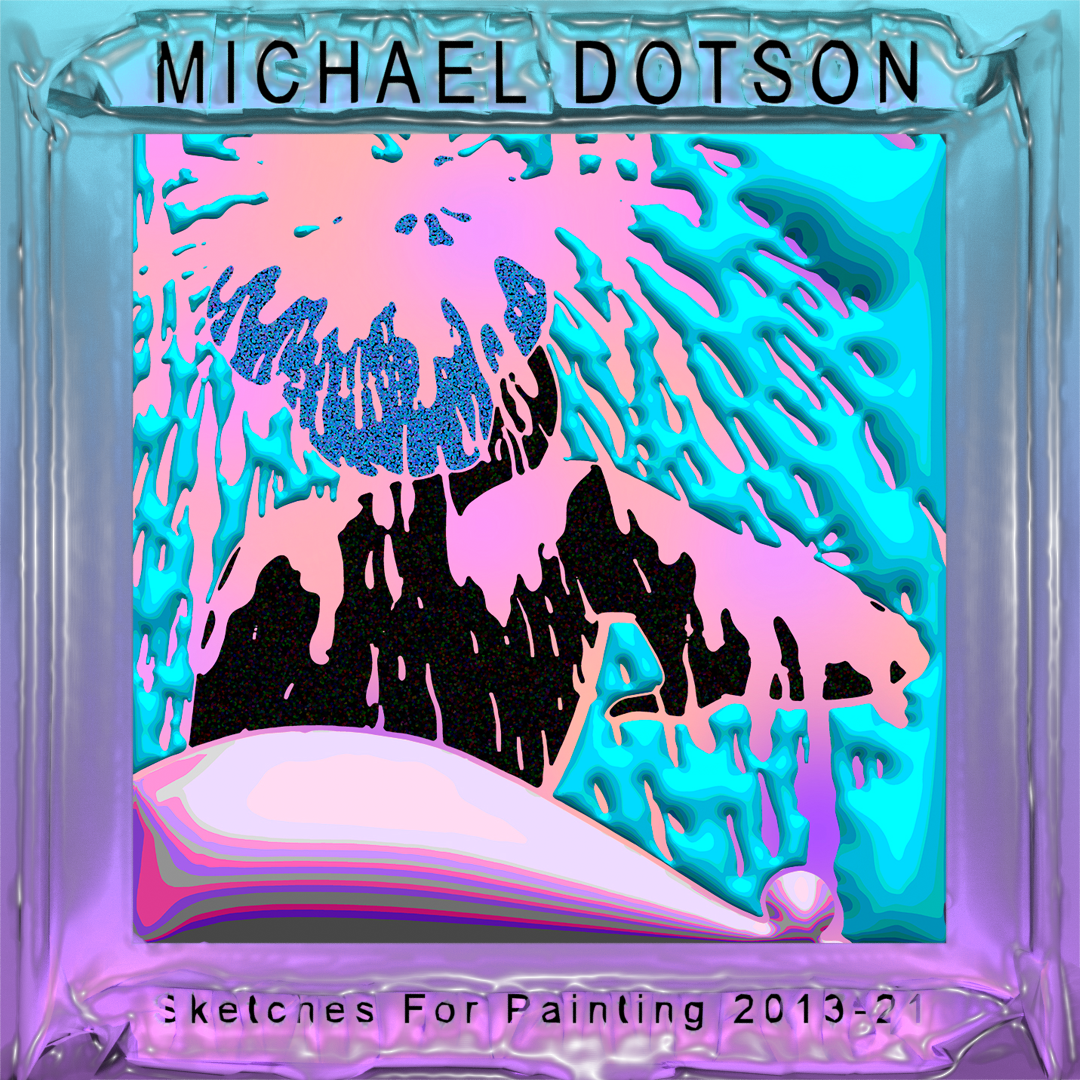 This project consists of over 200 sketches I’ve made in photoshop over the last 8 years. All my preparatory work for my paintings is done on the computer. I don’t make any kind of physical drawings at all, and the work provided here has rarely been seen. It’s a glimpse behind the scenes and a comprehensive look at my process over an extended period of time. You can see as the work is presented chronologically how it evolved over time from simple crops and distortions to being much more complex and abstract.

The process goes a little something like this. The first step is to identify an image that works, or at least that I think will be effective. This step is rather intuitive and you really never know until you try it, many sketches never got saved because they were complete failures, and as can be seen in this collection many were made and never used for an actual painting. The majority of the source material comes from a site called disneyscreencaps.com it has pretty much every frame of every disney movie on there. I originally started looking at it just for fun, but eventually I found an image that I really wanted to paint, It seemed really absurd to me and the time and kinda like a lil joke to be painting disney princesses, but I just kept finding more and more images that I wanted to use, and now I can’t stop.

I like to think of these screencaps as a material, and in that sense a very durable one. I like how no matter how much I fuck with it, there will still be some legibility in terms of forms. Where the work stands today is from constant experimentation in the program, I’m the kind of person that just likes to push every button and see what it does. A lot of the process is out of my hands, like I try to guide it in certain directions, but you never really know how a certain function will turn out until you do it. I like that part of, adding an unknown, to the process. Once I do make an image that I like, I will set up my canvas next to my computer screen and draw it out from looking at the screen. This step is long and tedious but also gives me time to get acquainted with the image, and more often than not I’ll keep editing it during this process. I would say that the images I make here are about 75 percent finished usually, but a lot more needs to be done in the physical translation, the forms are smoothed out and adjusted in the drawing process, and often changes in color need to be made.