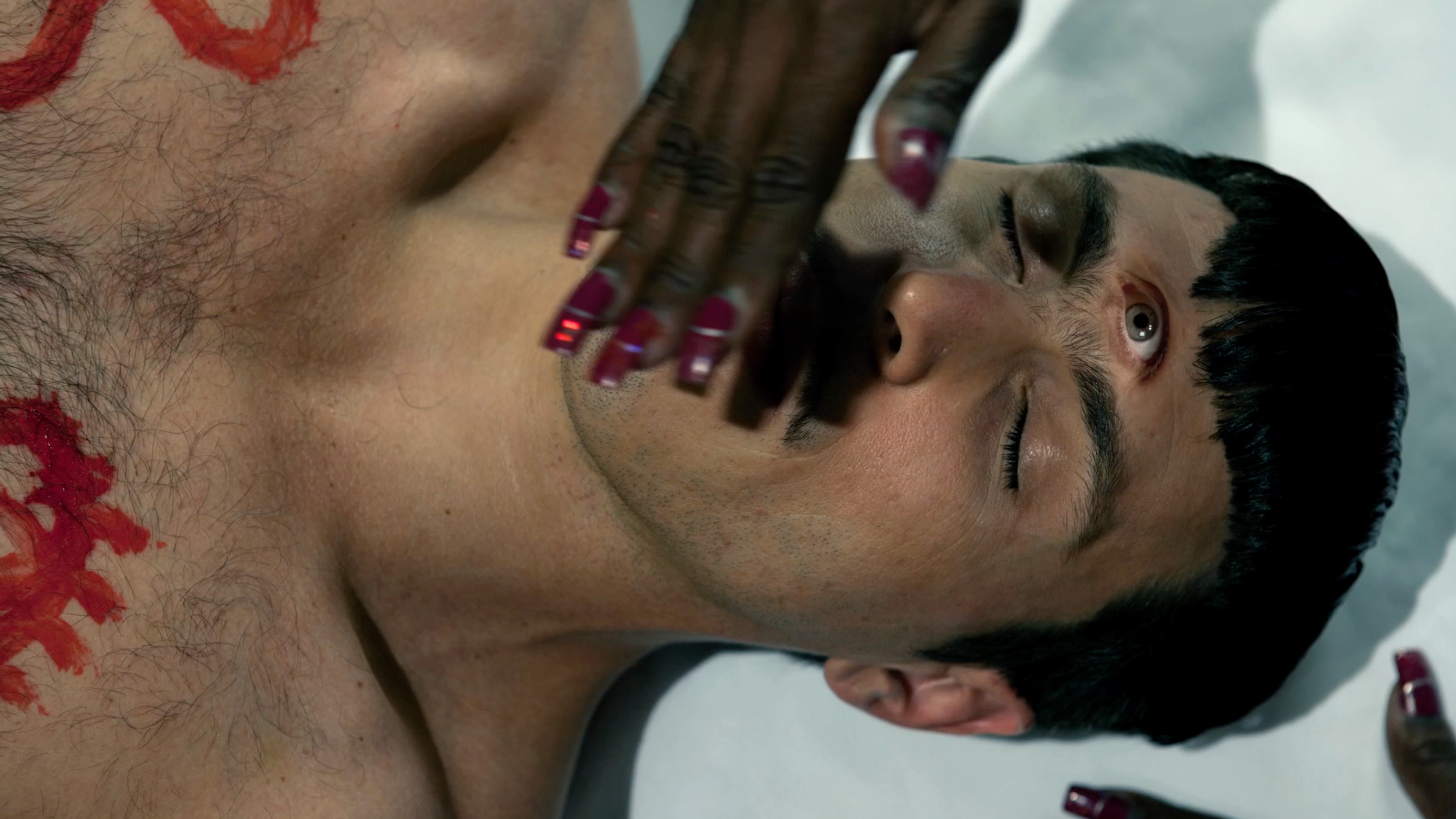 Otto Von Schirach is a Multi-disciplinary Multimedia experimental artist & musician that uses video, performance art, and original music to play live shows globally. I have released forty eight albums, EPs, and singles since 1998 through Ipecac Records, Schematic Records, Monkeytown Records, and currently my own imprint Bermuda Triangle Records. Annually, I play over a hundred shows throughout the United States, South America, Asia, and Europe. I have collaborated with many noted musicians and artists to create multi-disciplinary work for the last two decades. In 2012, the Borscht Film Festival financed my short film Pineal Warriors which I wrote, directed, and starred in. In 2014, I was a finalist for the Miami Arts Challenge, an initiative that finances local artists with transformative ideas for the community. Furthermore, I was awarded the Adrienne Arsht Center Mastermind award for outstanding achievement in arts and culture. My music has been commissioned by many museums, most recently Young At Arts Museum and MOCA. In 2019, I was commissioned by the Young At Arts Museum to create an interactive multi media sculpture in their Fall exhibit, "ArtCade". Since 2001, I have headlined and played festivals internationally. Among them are Fusion Fest and Melt Fest in Germany, Dour Festival in Belgium, BangFace in England, Elevate in Austria, Todaysart Festival and Bloodshed in Holland, Astropolis in France, the Detroit Electronic Music Festival, and SxSw in Texas. For twenty five years, I have been a full time musician and artist creating innovative work that dares to push boundaries and heal communities.