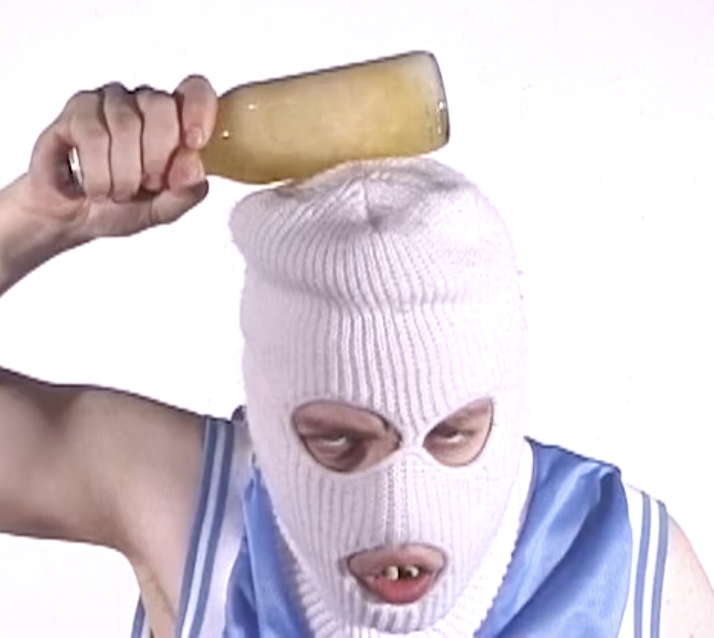 A political refugee, Mombert snuck into Canada to escape from his wife. He studied Media Arts at Nova Scotia College of Art and Design and was an original videographer of the Trailer Park Boys TV show. He moved to New York City and did video editing for Saturday Night Live, VH1, MTV, Jay-Z, and 30 Rock.

He is the creator of the notorious FRANK street art murals which pissed off good citizens and shop owners throughout Upstate New York.

His paintings and video installations have been shown in galleries in New York City and abroad, sometimes legally.

Other highlights include being thrown down a flight of stairs after pissing out of the window of a Holiday Inn Express, several failed attempts at grand larceny, and successfully stealing a package of Oscar Mayer hotdogs and extra sharp cheddar from two junkies.