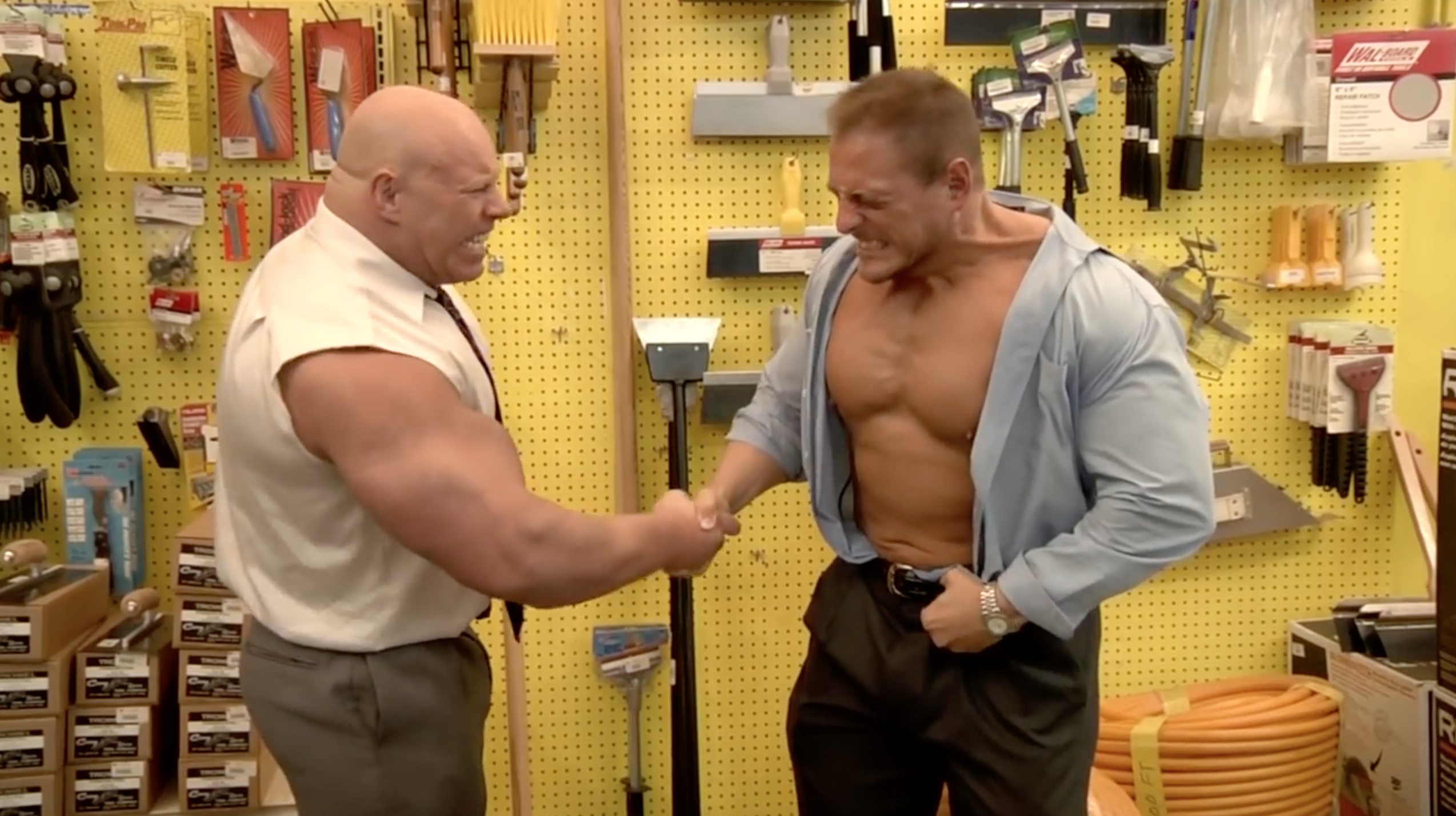 Brent Weinbach is an American stand-up comedian, actor, director, and pianist based in Los Angeles, California. He is known for his experimental style and abstract, deadpan delivery. He is a graduate of the University of California, Berkeley and was formerly a professional jazz pianist and substitute teacher.

Weinbach is also known for creating various video sensations such as Gangster Party Line, Mind Jack, and Ultimate Drumming Technique and is the co-creator and co-director of the cult web series, Pound House alongside DJ Douggpound which was nominated for a Streamy Award. Brent is a recipient of the Andy Kaufman Award, which recognizes innovation in stand-up comedy and was a finalist in the 2008 San Francisco Comedy Competition. Brent has appeared on Conan, Lopez Tonight, and various shows on Comedy Central. He also toured with the Comedians of Comedy and has performed at such festivals as Coachella, SF Sketchfest, Bumbershoot and the Just for Laughs Festival.